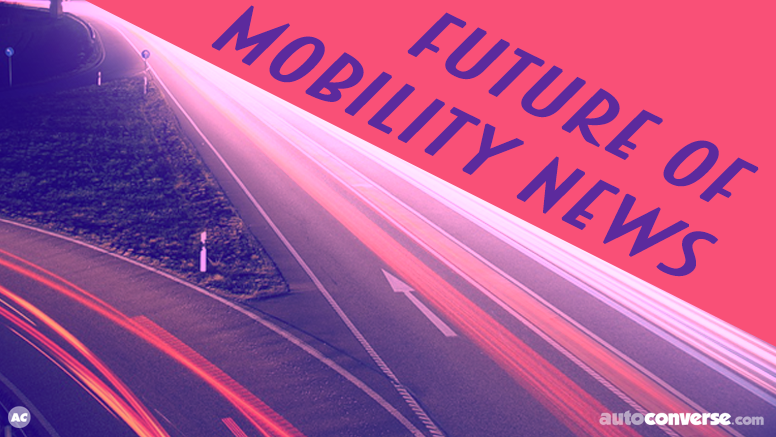 Uber has sold off one of its units that has sat peripherally to its business. Fair, the car leasing startup that announced debt and equity funding of up to $1 billion in October, has acquired the active leasing portfolio of Xchange Leasing, a service Uber first established in 2015 to lease new and nearly-new vehicles to drivers who did not come to the service with their own cars.

As part of the sale, Fair becomes Uber’s exclusive partner for leasing services for its drivers in the U.S. who want to lease cars for 30 days or more. Fair also has a direct-to-consumer business and that will continue alongside the deal, but Fair will not be entering into more partnerships with other transportation-on-demand companies that compete with Uber in the U.S.. “Uber is big enough for us for now,” Painter said.

Uber will focus on its transportation service and building better relationships with those in its two-sided marketplace of drivers and passengers, while Fair will take on the leasing operation. Fair is only working on leasing services and has optimized its platform to fit the economics of this model, also referred to as vehicle subscriptions. It’s an emerging area of the transportation industry, and one that automakers might also look to get involved in more directly, bypassing the traditional companies involved in renting vehicles, judging by recent moves from Ford and GM.

“Car ownership is changing,” said Painter, a familiar refrain in the automotive world today. The plan for Fair — which is backed by strategic investors that include Penske and BMW — is to be one of the companies at the center of how cars will be used by consumers in that future. 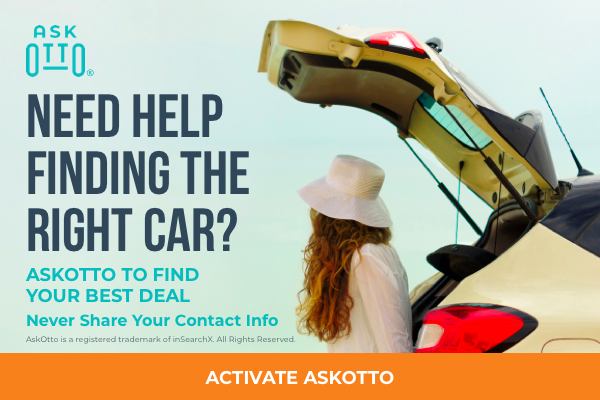