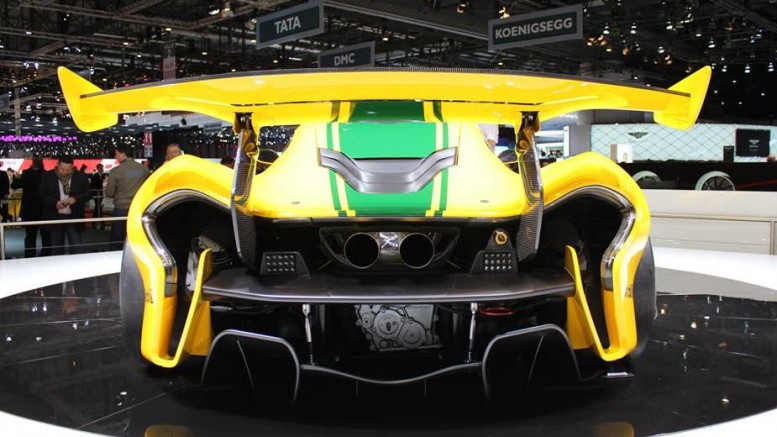 The Huffington Post published their selection of Hottest Cars at the Geneva Auto Show. Among their list of five, three of the vehicles make our performance vehicle cut. This includes the McLaren 675LT, Audi R8, and Bentley EXP 10 Speed Six. 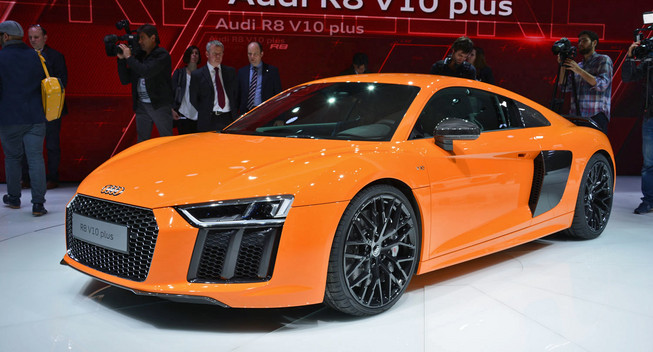 The outgoing R8’s entry-level V8 mill has been dropped, and the new model’s base engine is a Lamborghini-derived 5.2-liter FSI V10 engine rated at 540 horsepower and 398 lb-ft. of torque. Linked exclusively to a seven-speed S tronic transmission controlled by shift paddles, the ten-cylinder rockets the R8 from zero to 62 mph in 3.5 seconds and on to a top speed of 200 mph. A brand new version of Audi’s quattro all-wheel drive system helps put the power to the ground 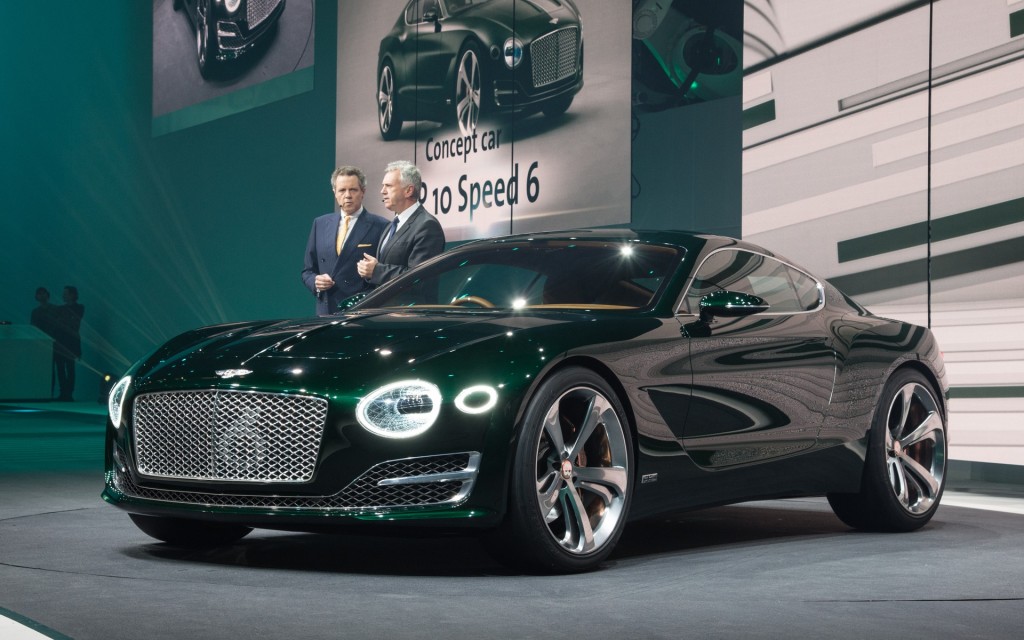 Geneva was your first look at Bentley’s British interpretation of a pinnacle luxury, high performance two-seater sports car. A bold statement, and one which reflects Bentley’s progressive ideology in the use of ultra-modern automotive design, highly skilled handcrafting, the finest materials and advanced performance technology.

As with many concept cars, Bentley used Geneva as a litmus test to gauge how auto enthusiasts might react. No official word is out but Bentley officials have been dropping hints that they are looking to start building ‘a fifth model line,’ and this could be it. There is a high likelihood that the Bentley EXP-10 Speed Six will spawn a similar production model. 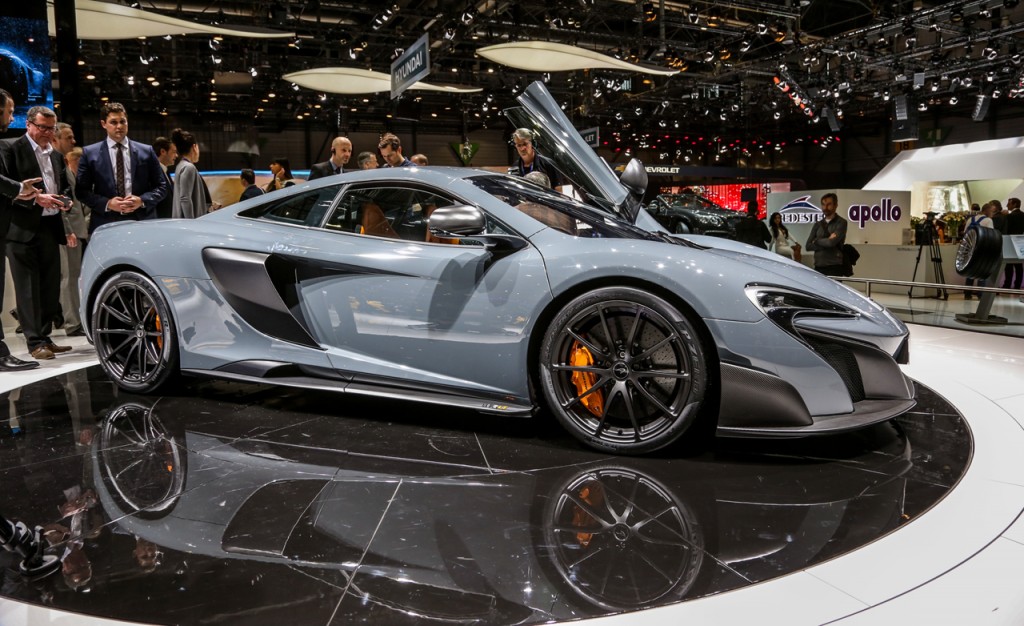 The new 675LT will be the purest, most raw series-production McLaren supercar to date, and complete the newly announced McLaren Super Series alongside the 650S and Asia-only 625C.  Fittingly, the 675LT will revive the legendary ‘Longtail’ name given to one of the purest GT sports cars of all time, the McLaren F1 GTR ‘Longtail’.  The 675LT will embody the ‘Longtail’ ethos with its focus on performance-optimised aerodynamics, increased downforce and reduced weight.