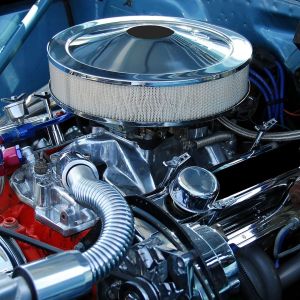 You can put a turbocharged engine in various vehicles. Cars, trucks, buses, and ships are the most common, but people use them in other vehicles. The primary advantage of turbocharged engines is that drivers receive more power output than average engines. The versatility is just one of the great things to consider before turbocharging your vehicle.

When switching to a turbocharged engine, drivers immediately notice how much smaller and lighter it is compared to the traditional vehicle engine. Since turbochargers allow a small engine to produce more power, manufacturers realized they could downsize engine arrangements. In general, a smaller engine has better gas mileage than a larger one, contributing to fuel savings. This brings us to the final point.

A turbocharged engine helps a vehicle get better gas mileage, and it’s more fuel efficient than a traditional engine. Drivers can expect an 8- to 10-percent increase in fuel efficiency. However, there’s something to understand about these engines. Turbocharged engines have increased atmospheric pressure. When dealing with vehicles that have high engine pressure, you risk “pre-ignition” occurring. This is when raw fuel ignites before the spark plug ignites it.