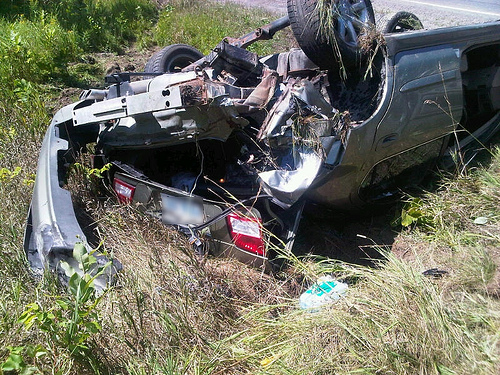 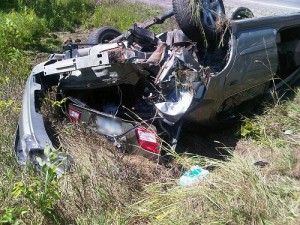 A recent study conducted by the insurance industry said one in seven drivers in America is uninsured. These uninsured drivers cost insured drivers an estimated $10.8 billion in 2007, though higher insurance premiums and administrative costs. Even though most states have laws requiring drivers to carry insurance, about 13.8% of drivers nationwide still have no insurance coverage.

Mississippi had the highest rate of uninsured motorists, with 28% of drivers driving uninsured. In New Hampshire, the only state without a law mandating insurance coverage, about 11% of drivers are uninsured – a number surprisingly below the national average.

What Is An Uninsured Motorist?

How Are Uninsured Motorists Costing Me?

The most direct way uninsured motorists are costing you money is though the coverage you pay for on your insurance policy. The premiums you pay go directly towards the expenses incurred by your insurance company as a result of accidents involving uninsured drivers.

In most cases, these premiums are not enough to offset all the costs of uninsured motorists, so insurance companies have to put some of their regular premiums towards paying as well. This raises premiums for all legally insured drivers. Unfortunately, as premiums get higher, fewer people can afford them and decide to go without insurance, increasing the number of uninsured drivers on the road.

Since it’s irresponsible to drive without insurance, it seems likely uninsured drivers would be irresponsible drivers and cause more accidents. In Ohio in 2007, there were 328,742 accidents. Of those 15,155, or about 4.6% involved uninsured motorists. That seems low – 16% of drivers in Ohio are uninsured – but it’s actually not surprising. Many accidents involve a single vehicle and it’s likely many uninsured single-vehicle accidents aren’t reported.

What Are The Penalties For Uninsured Drivers?

Most states have fines for registering an uninsured vehicle or letting the insurance lapse on a registered vehicle. Most states also have the power to suspend or revoke the license of a driver driving without insurance.

During fiscal year 2008, the state of Virginia received 37,070 fines or $500 each from drivers who were not carrying insurance, a total of just over $18.5 million. This number went up to 39,698 fines and almost $20 million in 2009. Unfortunately, the cost of these enforcement programs is rolled into the fees we pay to register vehicles and acquire and renew drivers licenses at the DMV.

How Can I Protect Myself?

You can also protect yourself and others by making sure no one you know drives without insurance. Not only are they risking their own financial well-being, but they’re also risking the financial well being of anyone they hit.

Miles Walker usually blogs about where to get the best car insurance quote over at CarInsuranceComparison.Org. He recently looked at the best options for Arizona car insurance.