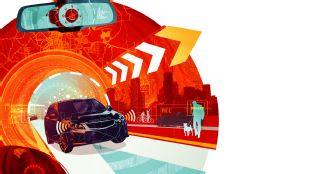 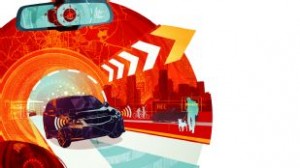 Rearview cameras have a long history. Would you believe the first one was introduced in 1956? Yes, in a Buick Centurion Motoroma.

But it looks like 2013 is going to be the year of the rearview camera. Virtually every auto manufacturer is introducing some version of this fairly new technology. I say “fairly new” because the advancements have gone way beyond what Buick ever imagined in 1956.

Sophisticated software allows these automotive necessities to distinguish between pedestrians and inanimate objects, know where lane lines are drawn, and sense how quickly you are approaching the vehicle in front of you. Other awesome tasks your rearview camera can undertake include:

All of that from a rearview camera? Yes, it’s that amazing. No wonder the AARP recommends this technology for senior drivers.

Nissan, Subaru, and Chevrolet are just three of the auto makers introducing rearview camera technology this year. The Nissan Altima turns your camera into a blind spot monitor when you shift into drive.

All of these tasks are managed through a central computer. As the technology grows and improves, it will be able to do more things. The limits of the rearview camera have yet to be seen. This could very well become one of the most important automotive developments in the history of the car.