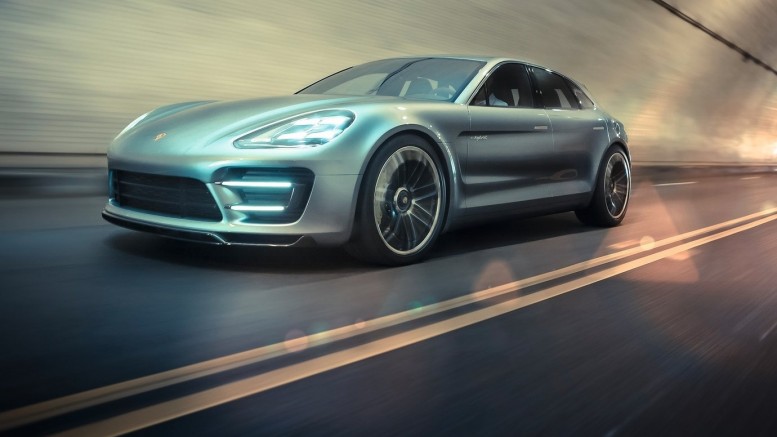 In October 2014, AutoCar reported that Porsche was plotting a surprise entry into the electric car ranks with an all-new mid-sized liftback that aims to compete with the Tesla Model S. This month, reports suggest that Porsche now plans to only have an EV version.

Credit is due to Porsche for being one of the first automakers to embrace plug-in hybrids, but it has been slow to embrace all-electric vehicles, ceding this emerging market to the Tesla Model S.

As an electric-only vehicle, the conventional drivetrain is being dropped in favor of a dedicated battery-electric system because according to reports, Porsche determined that the Panamera Junior (where the name “Pajun” was derived) was best off being an EV-only because the luxury sports sedan segment is currently too crowded for another conventional car that doesn’t bring anything different to the table.