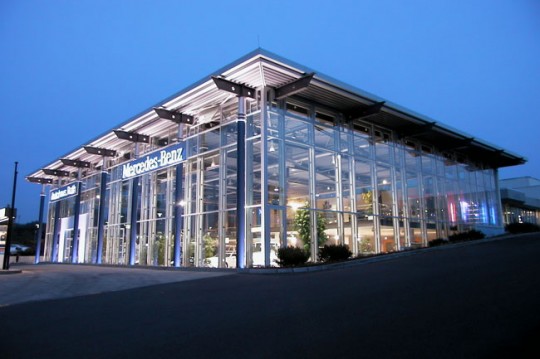 The 2011 Pied Piper Prospect Satisfaction Index U.S. Auto Industry Benchmarking Study is an annual independent study that ranks auto dealerships based on feedback from mystery shoppers. The 2011 study shows that luxury auto dealers perform the best with specific kudos to dealers that sell Mini, Infiniti, Buick, Jeep and Scion for making the most strides to improve, with Mercedes-Benz dealers topping the list.

For the past five years, Pied Piper indicated the best performing brands for sales effectiveness as measured by PSI have also tended to be brands with more exclusive dealerships and higher sales throughput per dealership.

For anyone in the auto industry, this should come as no surprise. Luxury brand automobiles have an exclusive albeit a well-defined target market. Mercedes-Benz drivers, for instance, tend to be loyal drivers and rarely switch brands. Still, you have to credit the dealers with keeping their heads up during an economic downturn.

Mercedes-Benz ranked the highest among the dealers that were visited by the mystery shoppers.

While the auto industry itself has declined in sales from last year, it’s notable that some dealers have actually done better. And in the case of luxury dealers, the fact that they are still doing well when the economy isn’t, well, that says something about the dealers, and about their prospects.