No one likes to be beat. Auto manufacturers particularly do not like to be bested by the competition. Honda and Toyota have been rivals on the assembly line for decades. It’s only right that they should fight over who will win the electric vehicle war. Do you think Honda might be thinking Toyota is winning?

Wired Magazine announces that Honda is planning a plug-in and an electric vehicle. Too bad Toyota announced it first. 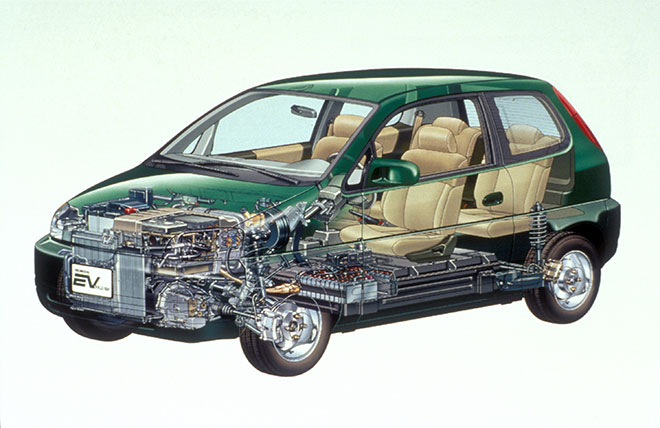 So what’s the time table, you might be asking. Answer: Three years.

The announcement shows Honda is hell-bent on going toe-to-toe with Toyota in the hybrid, plug-in and battery electric arena.

Of course, Honda’s been chasing Toyota for some time. Toyota introduced its gas-electric vehicles and Honda responded with the Insight and CR-Z. Then there’s the plug-in Prius Toyota is planning for 2012. So what’s Honda do? Announce its own plug in. Is there a theme here?

Honda is no stranger to EV technology, though. Still, one can’t help but wonder whether Honda is chasing Toyota or whether Toyota is just leading Honda around by the nose. What’s your bet?