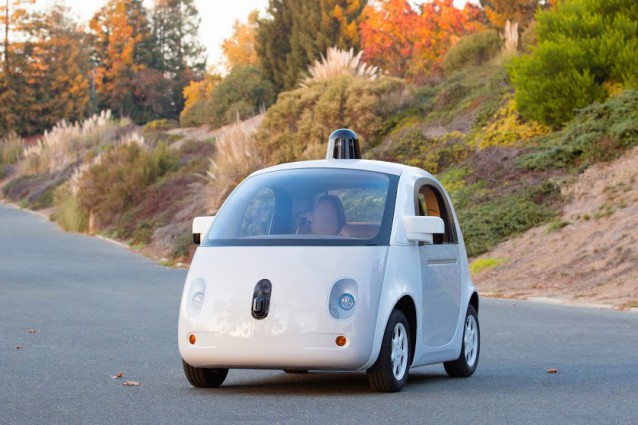 Just before Christmas, Google announced the “first real build” of their self-driving vehicle, a “button-nosed smart car that looks like it could’ve been a friendly police officer in Disney’s Cars’ movies,” as stated by Ari Phillips on ThinkProgress.org.

In announcing the update, Google said the vehicle it previously revealed in May was an “early mockup.” This version brings together all the elements of the car in what is the first fully functional form of the vehicle.

While Google hopes to have the new cars on the streets of California next year, the California DMV recently acknowledged it will miss a year-end deadline to adopt rules for this new form of transportation due to safety concerns.