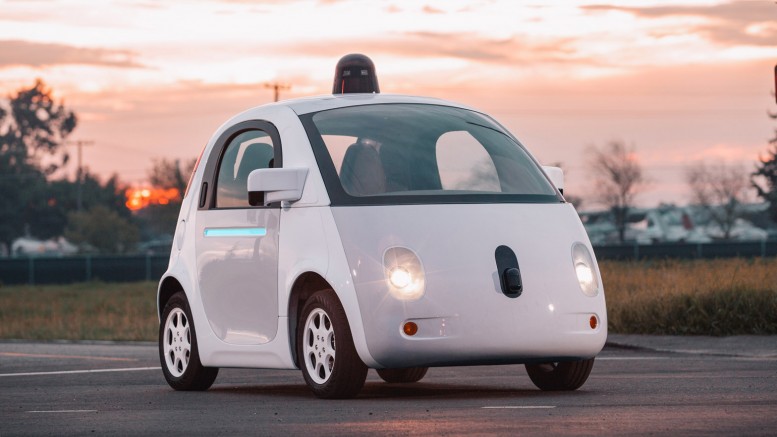 While most automakers race to introduce autonomous driving features in their vehicles to boost safety and convenience, Google continues to pursue its fully autonomous self-driving car. Many of the challenges facing Google in regards to their vision are the various driving laws from country to country.

Last month, Google scored big points with the US National Highway Traffic Safety Administration (NHTSA) when the agency agreed to interpret ‘driver’ in the context of Google’s described motor vehicle design as referring to the self-driving system, and not to any of the vehicle occupants.

Effectively, this makes Google’s artificial intelligence system the first non-human capable of being classified as a driver.

The move is seen as a first step towards changing the law for cars that have “no need for a human driver”, so that they can meet safety standards for driving on public roads without a steering wheel or conventional brake pedal.

This doesn’t mean that Google is entirely in the clear. “The next question is whether and how Google could certify that the self-driving system meets a standard developed and designed to apply to a vehicle with a human driver,” the NHTSA wrote.

The significance here is that it sheds light on how government definitions and interpretations of laws and regulations are evolving to keep pace with future of driving.