General Motors has announced that its electric car, the Volt, will be priced at $41,000. Compared to Nissan’s Leaf, that’s considerably more. 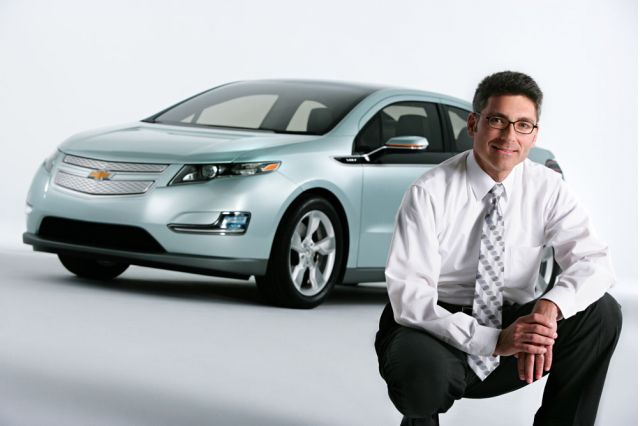 Typically, when the market begins to expand and more people start buying the new technology, that’s when the price comes down. So I’d expect to see the GM Volt lower to the average automobile price after a few thousand cars are sold.

The first market for the Volt will be California. After that, GM plans to roll out the new EV in New York, Connecticut, New Jersey, Michigan, Texas and Washington D.C.