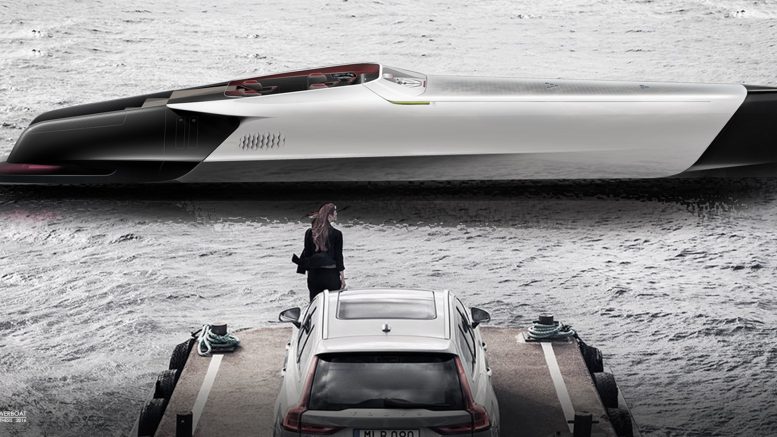 Ford is putting $1 billion into an AI startup (recode)

Ford has made Detroit’s biggest investment yet in self-driving technology, acquiring a majority stake in artificial intelligence startup Argo AI for $1 billion, the company announced on Friday.

Bryan Salesky, the CEO of Argo AI, was the head of hardware at Alphabet’s car division, Waymo, for the past three years. Peter Rander, Argo’s COO, left Uber in September, where he was one of the top engineers for its self-driving division.

Ford will dole out the $1 billion over a five year schedule but will immediately become the majority shareholder. The company declined to disclose its specific stake, but the investment would value Argo at over $1 billion.

Hawking Backs Project to Launch Probe to Nearby Star (Seeker)

The famed cosmologist, along with a group of scientists and billionaire investor Yuri Milner, unveiled an ambitious new $100 million project today (April 12) called Breakthrough Starshot, which aims to build the prototype for a tiny, light-propelled robotic spacecraft that could visit the nearby star Alpha Centauri after a journey of just 20 years.

“The limit that confronts us now is the great void between us and the stars, but now we can transcend it,” Hawking said today during a news conference here at One World Observatory. [Stephen Hawking: ‘Transcending Our Limits’ With Breakthrough Starshot (Video)]

“With light beams, light sails and the lightest spacecraft ever built, we can launch a mission to Alpha Centauri within a generation,” he added. “Today, we commit to this next great leap into the cosmos. Because we are human, and our nature is to fly.”

The Starshot spacecraft will consist of a wafer-size chip attached to a super-thin sail. This paired duo will be launched to space aboard a mothership, and then propelled to the stars by laser light beamed from a high-altitude facility here on Earth.

Remember that tiny flying taxi that caused a buzz at CES 2016? That’s right, the egg-shaped contraption that resembles a kind of giant quadcopter.

Well, it seems the simply named “184” vehicle is ready to take to the skies this summer, ferrying paying passengers around the Emirati city of Dubai, according to an AP report.

Developed by Chinese firm EHang, the 184 takes its name from having one passenger, eight propellors, and four arms. Perhaps there should be a “0” too, for zero pilots. Yes, this particular bit of equipment operates sans driver.

VOLVO Cars Collaboration with VOLVO Penta leads to the birth of a whole new product. Volvo Cars are setting the automotive design standards at a very remarkable rate. Having a sister company who excels in manufacturing the best marine transportation technology the merger would result in the creation of powerboat market. As some of the automotive brands are already moving towards the trend of yachting the market was a fair playground for Volvo to set an example.