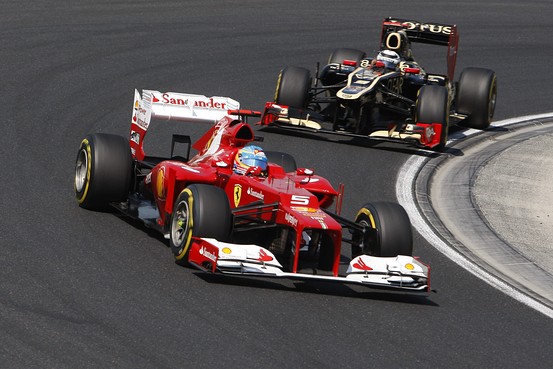 A special type of flywheel was developed for Formula One racing cars but were never used in them due to rules changes in the racing circuit. But that doesn’t mean those flywheels can’t be used in other automobiles. Several European auto makers are considering those flywheels for use in on-road vehicles so that better fuel efficiency and greener driving can be achieved.

The EU wants to limit carbon dioxide emissions among automobiles. So they’ve outlined a plan to do that by 2020 that will rely on this new technology developed for Formula One racing cars.

The flywheels promise better fuel consumption and a reduction in gas emissions. In addition, they are more cost efficient than hybrid technology, which uses battery-based power sources. The flywheels also increase engine power by 20%, one auto industry executive said.

U.S. auto makers are also looking for ways to make auto driving more green while increasing fuel efficiency. President Obama has worked out an agreement with the auto industry to reduce auto emissions by the year 2050. It remains to be seen if Formula One technology, or flywheel technology, will be used for that initiative. But if the technology proves to be successful in Europe, then it’s a safe bet that U.S. auto makers could adopt the technology.