Ford recalled 575,000 units of the Windstar minivan late last week in for a possible axle issue stemming from driving in areas where the high road-salt usage can lead to corrosion.

The affected units are from the model years 1998 through 2003. The recall includes almost 463,000 in 21 U.S. states and Washington, D.C., with the rest consisting of vehicles in Canada. 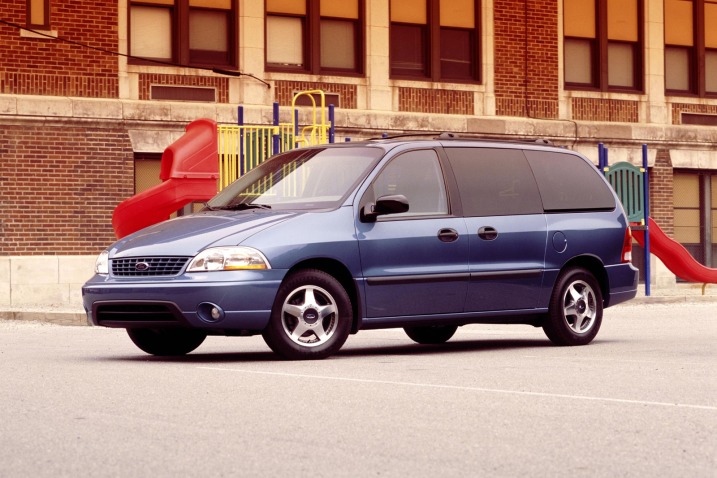 Ford has received about 950 complaints alleging cracking in the rear axle of the Windstar minivan, including seven that resulted in accidents causing three injuries. The recall is expected to begin on or before September 27.

In other documentation filed with the federal government and signed by James P. Vondale, director of Ford’s automotive safety office, the automaker warns that “there may be little or no warning to the operator before a cracked rear axle completely fractures.”

If you own or drive a Ford Windstar that meets this criterion, Make a Request to day in your local market here on AutoConverse.com and let AC Jones arrange a repair order for you with a Ford dealer in your area, or call Ford at (866) 436-7332.