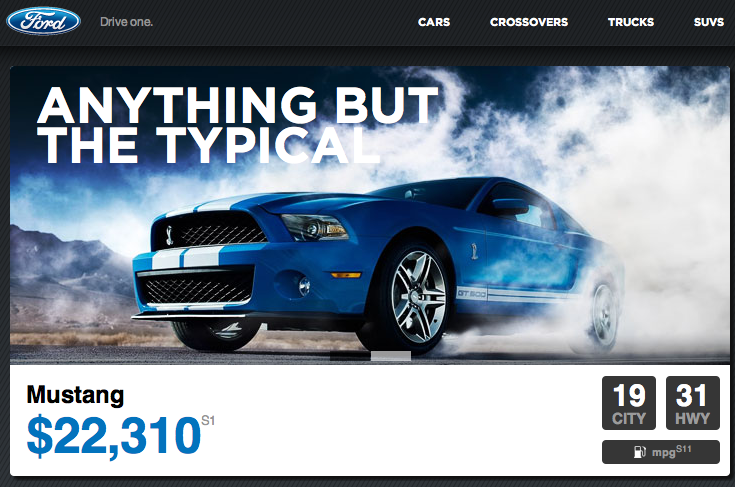 In effort to keep pace with auto shoppers, Ford and Lincoln last week announced the launch of iPad and smartphone optimized versions of the Ford and Lincoln Build and Price online customer shopping tool.

The new mobile version of the product allows customers to virtually build a car from top to bottom, receive a price estimate and find a local dealership that can facilitate the purchase. The tool is designed for the iPad as well as the iPhone and Android smartphones.

With an increasing number of auto shoppers conducting online research before buying a vehicle, the iPad and iPad 2 Build and Price versions generated 2,000 to 3,000 leads a month during its pilot period, with the iPhone and Android smartphone product not far behind, with over 1,000 leads generated per month.

“When we designed Build and Price for the iPad, we were amazed at the consumer response, and we quickly moved to design a version for smartphones, as well. There was never a question that was the next step,” said Coopes in a recent interview with Auto Remarketing. “We were again, pleasantly surprised with the response to the smartphone version.”

The Build and Price functionality is available on Ford.com, Lincoln.com and on the FordDirect dealer websites, DealerConnection and DealerConnection Premier Customization Service. When a consumer browses the Ford.com or Lincoln.com site on an iPad or iPad 2, the device will automatically launch the iPad-optimized version of the Build and Price pages.