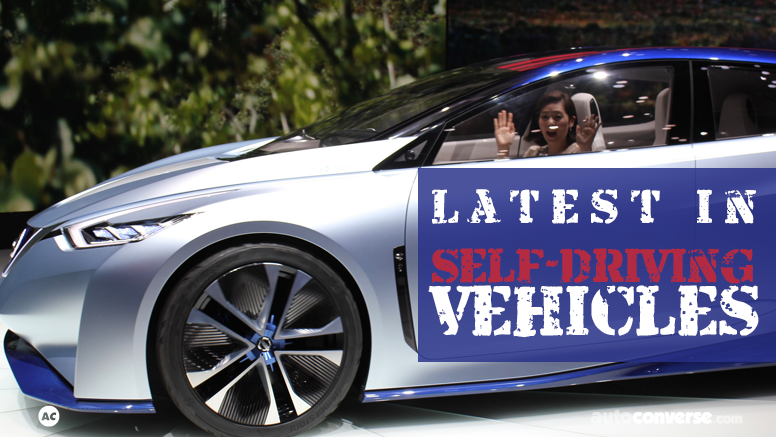 Man vs Machine has moved beyond who can beat who in a chess game or who can solve a Rubik’s cube the fastest. Now that self-driving vehicles are becoming increasingly common, people have begun to find themselves testing their mettle against machines more and more. Most recently, the showdown involved truck drivers and the newest generation of self-driving trucks, though the battlefield wasn’t the open road.

At the end of September, the Senate released the first version of their long-awaited bill regarding autonomous vehicle legislation. Its companion bill, the SELF DRIVE Act, passed this summer and has already laid the framework for the future of self-driving car regulations. This most recent bill, however, has caused a problem for self-driving car innovators while delivering a bit of a reprieve for human truck drivers. The bill makes self-driving trucks exempt from the regulations beginning to be set out which means that companies can’t move ahead with plans for autonomous trucks while drivers find their jobs a bit more secure … for now.

Sea Machines Robotics Inc. may only be three years old, but they’re already changing the landscape of self-driving vehicles. The company has been working on developing systems for boats which can make them either entirely self-driving or controlled by remote. Earlier this year they paid out $90,000 to buy a Coast Guard cast off and set about turning their plans and designs into reality.

In August, two men from the company, Frank Marino and Ibn Seddik, saw all that planning come to fruition. The duo set the boat on a collision course with a buoy several hundred yards away and then flipped the switch to autonomous driving on the craft. The men sat back and waited, holding their breath, as the boat trundles forward, veered to the right to avoid the buoy and then resumed course. It was a huge leap for the field of autonomous boats, an area which hasn’t had much attention but which could change the shipping industry forever.