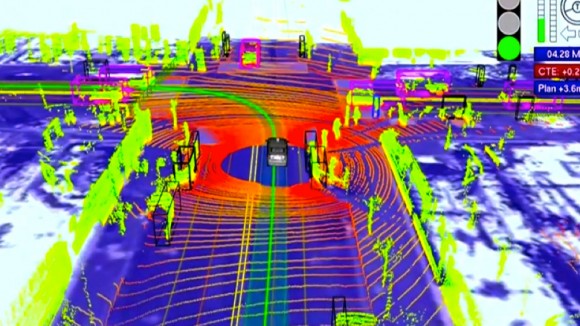 In the summer of 2015 a pretty amazing thing happened – autonomous Google cars logged over 1 million miles traversing the country. After clocking in a million miles – that’s the equivalent to around 75 years worth of driving for the average person – the cars logged only 12 minor accidents and, in each case, the driverless car was found not to be at fault. Not a bad track record for a project that’s only a few years old.

Features that build on this driverless model have already begun springing up in commercial cars. The most common example is hands free parking, a system that takes over the hassle of parallel parking without any intervention from the actual driver. This feature has been a welcome advancement in the car industry and more autonomous features are expected as time goes on. Background cameras, blind spot alerts and collision avoidance systems are all features of an autonomous car which have been welcomed by the driving community.

So does that mean we’re ready for a truly driverless car? That depends on who you ask. Most drivers are happy enough to welcome automatic options that make driving easier and safer, but few are ready to accept the idea of truly autonomous vehicles and what that could mean for personal transportation and even car ownership in the future.

While driverless cars remain something more at home in the realm of science-fiction, recent advancements tell us they’ll be here before we know it. As this technology develops, it’s important to consider the impact it will have on the legalities and practicalities of driving as well as the impact on the culture of driving as a whole.