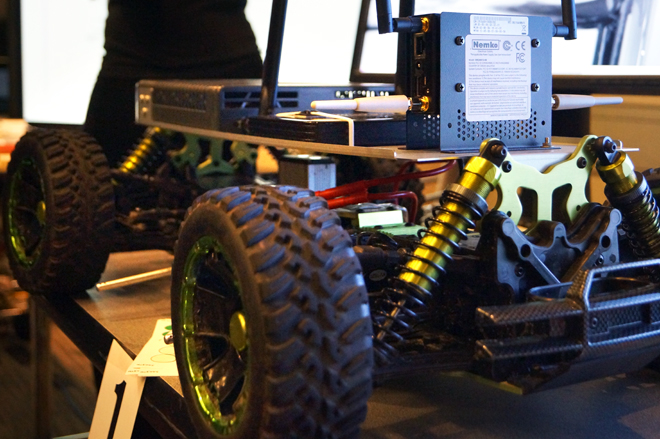 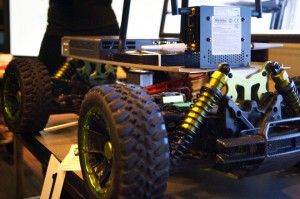 Imagine driving a lighter vehicle that is network-connected. By that I mean your radio, your voice and audio controls, your GPS navigation, your back seat video viewer, and all of your digital in-car technology run off of one network and is powered by one central network brain. That’s what Cisco wants to do to your car.

It was just a matter of time before someone came up with this idea and who better to do that than the company that networked your home and business?

According to Cisco’s vision, your car will be able to switch seamlessly from 4G to wireless while streaming video to the backseat, receiving firmware updates, navigating the driver on a pre-set path, and working on several other digital-only functions that most vehicles on the road are currently performing but as separate technologies. The end result would be doing away with 70 to 80 pounds of wiring currently running through your vehicle. All of this digital technology would be wireless.

That sounds like a great recipe for the future, doesn’t it? It would likely result in fewer parts and service trips for wiring problems, but what would it do to the price of your vehicle?

How a central wireless brain would affect the price of vehicles in the lot is not determined, but Cisco is planning to have its first completely wirelessly-connected vehicle on the market by 2015. Which auto maker they will partner with isn’t known, but representatives say they are in discussions with every major auto manufacturer. Are you keeping up with all these changes in the auto industry?