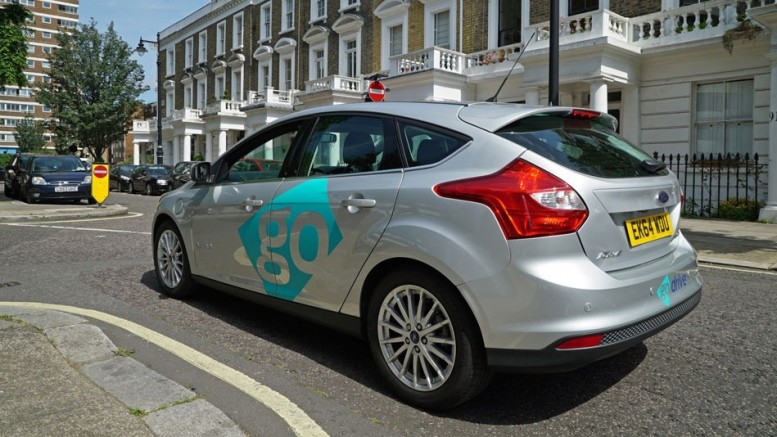 Ford announced Tuesday it would be testing a car-share program in six American cities as well as in London, according to the popular website Mashable.

The company also announced 12,000 Londoners will be able to use the program through the easyCar Club platform. People in the U.K. capital have already been able to benefit from a Ford car-share pilot program the company launched in May, called GoDrive. The on-demand car-share service originally offered 50 Ford cars to the first 2,000 people to sign up. The cars can be returned to guaranteed parking spaces or taken for a one-way trip, with pay-as-you-go, per-minute pricing.