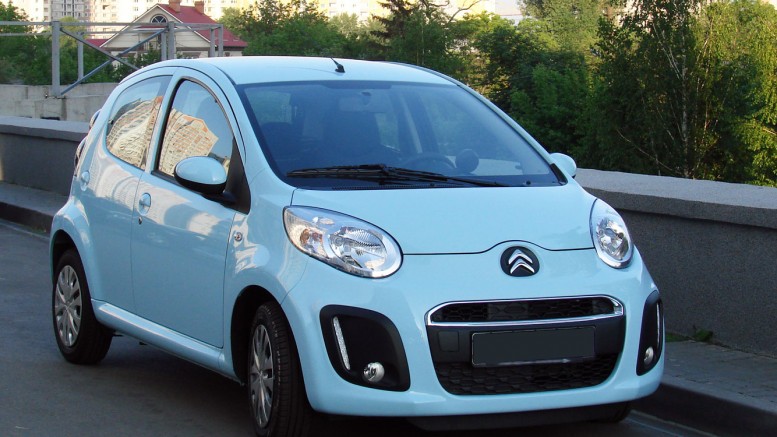 For a lot of city drivers, getting the best value on your car is important. Here is a selection of city cars we have identified that offer the greatest value for your money in the city.

If you’re looking for a car with rock-bottom running costs, you won’t be disappointed by the Citroen C1. The greatest thing about it is how well and how economically it uses its fuel. You’ll be shocked at how many trips you do before the car tells you that it’s time to fill up again. One tank seems to last forever.

It also has a highly distinctive look that helps it stand out from the crowd. And if I had one criticism of the city car market, it’s that there are a lot of cars that seem to look the same as each other. But the C1 offers something new and fresh, and that helps them continue to sell in high numbers.

The Mini One seems to keep improving all the time. It’s a great car with a great future. The latest model has proved that it is possible to improve on what many people saw as perfection. It makes the old Mini One look like a pretty average car. It’s cheaper than the Mini Cooper, but with not a great deal of difference between them. You can look at the prices in detail at www.coopermini.co.uk.

It’s an entry-level model that does the basic things well. And that’s exactly what you want from a small city car. It has a 1.2.-liter three-cylinder turbo engine that offers you all the power and push you’re going to need on the road. It even sounds sporty when you press that red ignition button.

Kia is a manufacturer that doesn’t always get the praise and attention it deserves. The Picanto is the cheapest entry-level car that Kia produce, and it’s worth every penny of the low price. It’s a very modern car, with a sleek design and packed full of all the latest technology you could possibly want.

The steering is light to the touch, so you won’t have any trouble getting around tight city streets. It’s generally quite a quiet and comfortable drive too, especially if you’re sticking to city streets on which you can’t go above a certain speed. If you’re worried about CO2 emissions, you won’t have to with the Picanto, its emissions are among the lowest on the road.

The Seat Mii is one of my favourite value for money cars on the road right now. It’s probably the cheapest car you’ll find on this list, even if you’re buying a used car. It’s cheap new, and it’s even cheaper if you can find a good second-hand model. There doesn’t seem to be any sacrifices necessary for what you get either.

It’s spacious enough to handle a small family with ease, and it’s nice and easy to drive. It’s not exactly fun to drive, but that’s not something that most people care about. As long as it can handle the city streets, you’ll be fine, and the Seat Mii certainly does that. It’s very good with its fuel too, so you won’t be spending a fortune filling it up every week.