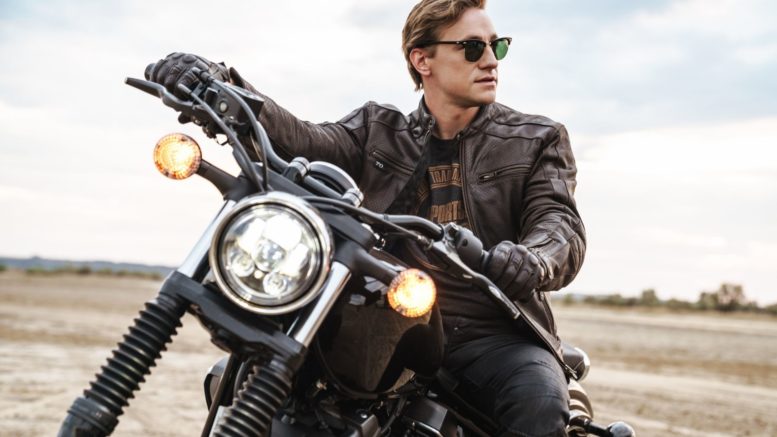 Hogs, choppers, speed demons—no matter the bike, motorcycles have captivated our country for decades now. Their raw power, ultimate freedom, and dedicated fanbase have made bikes a popular alternative to traditional cars. If you’re looking for a sturdy bike, check out some of the best-used motorcycles that’ll last you a lifetime.

The Harley Davidson Motorcycles—a brand name synonymous with power and freedom. Perhaps the most recognizable chopper in the market, these sucks cost a pretty penny right off the lot. That’s where the Sportster 883 comes into play. There’s really not a bad year for this model, so plenty of options are available on the second-hand market. Early 2000 models are modern-looking at very reasonable prices, while editions from the 80s capture that classic Harley frame. You can’t go wrong with an 883!

In the early 2000s, the Vulcan 1500FI Classic helped establish Kawasaki as a producer of quality hogs. Known more commonly for their speed bikes, Kawasaki made an aggressive chopper in the Vulcan that can ride hard on a fairly standard 1,470-cc engine. When bought used, these bikes are extremely affordable. Unlike previous models, the early 2000 cruisers don’t suffer from pesky clutch problems.

Vibrant colors with a striking claw mark decal made the Tiger 955i stand out from other speed bikes—to this day, this motorcycle is a head-turner. You can find this bad boy online for around $4000. Many people say this is one of the most comfortable bikes to ride on the market. The best part of the 955i is its customizability and the flush amounts of parts available, making it a simple bike to restore or customize.

Brought to you by the wonderful folks at The Indian Motorcycle Company, the Scout is an affordable chopper with loads of character and power. With a liquid-cooled 1133cc wonder engine, this bike puts metal to the pedal. It’s lightweight and relatively gas-efficient, too! Additionally, it’s a very comfortable bike suitable for long rides.

These are just a few of the best-used motorcycles that’ll last you a lifetime, as the secondhand market is teeming with affordable bikes. Some are good as-is, while others can be tweaked to fit your personal needs. Remember to do diligent research before purchasing any used motorcycle. Enjoy your ride!