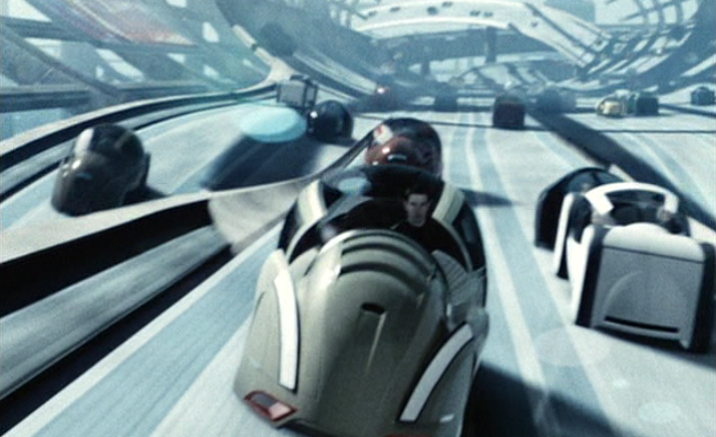 The future of driving is shaping up to a colorful view. For more than a hundred years, automobile technology and the driving culture has been seen steady progression, but relative to where these things are headed now, that progression pales in comparison.

The three key factors affecting the future of driving today are:

If any modern movie has given us a glimpse into the future it was the 2002 film Minority Report, directed by none other than Steven Spielberg. Throughout the film, people appear to get around in just one way – through the use of communal autonomous cars that pick up and drop off like personal shuttles. Could this be the future of getting around town?

The idea of it strikes a bit of fear in some car enthusiasts, particularly those who, rightfully so, have the joy of driving in their blood, but trends are already leaning towards a world where cars become communal property.

Services such as Lyft and Uber have changed the way millions of people experience on-demand transportation, usurping even taxi cabs in popularity, something most will agree was long overdo. Being able to summon drivers and pay and rate them on using a mobile app provides not only convenience but a sense of significance.

The customer experience with these two services in particular compared with a traditional taxi cab ride is a disturbingly stark contrast. Clearly, General Motors sees the impact of such service, thus the company’s recent investment into Lyft specifically.

Summoning a ride with the use of an app is one thing, but how about just borrowing a random car. Car sharing programs are also beginning to spring up, which offer cars ready to be rented on-the-fly and dropped off at convenient kiosks located throughout the city.

Two companies – car2go and Zipcar – have become popular options in Austin, Texas specifically. The cars available range from small, smart cars to larger SUV crossover models with prices that range anywhere from 41 cents per minute for the smaller cars on car2go to daily rates under $70 for larger options through Zipcar.

More and more car sharing options are being offered in cities around the world for people who don’t want to deal with the hassle of regular maintenance, parking fees, and other expenses associated with vehicle ownership.

Ride sharing programs are certainly changing the landscape when it comes to personal transportation and vehicle ownership as well. The success of both Uber and Lyft have paved the way for other types of services to evolve. Local businesses are now teaming up with these popular platforms to offer local delivery for groceries and other local goods.

While there will undoubtedly almost always be a market for privately owned vehicles and vehicles driven by real people, the future of vehicle ownership is clearly undergoing big changes, and semi-autonomous driving features will continue to advance, making safety and convenience two continuously important features in the future of driving.