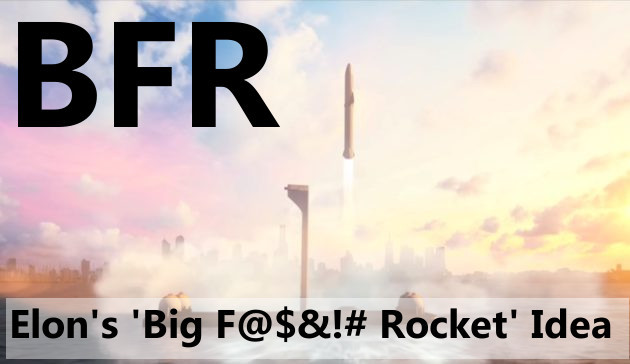 In his continuing effort to become a real life Tony Start, Elon Musk has recently unveiled plans for a passenger rocket that can take anyone from one part of the world to another in around an hour. Osaka to Omaha, Moscow to Miami and even Anchorage to Zaire – whatever novelty combination you want, Musk is aiming to deliver.

A 21st Century reboot of the Concorde

Essentially, Musk’s idea is a 21st Century reboot of the Concorde, the infamous supersonic jet that operated for more than 25 years, but has been out of commission for more than a decade. Back in the 80s and 90s, the Concorde was the only plane capable of delivering the future of flight we’ve been promised since The Jetsons premiered. Flying at supersonic speeds and incredible height, the Concorde shuttled its passengers across the Atlantic in under 3 hours – a flight that now takes about 7 hours. In the end, engineering and fuel issues, concerns about radiation exposure and a fatal accident marked the end of the Concorde. It was expensive to run, a nightmare to maintain and simply not practical.

But Elon Musk and the Space X team are setting about to change all that with their newest project, code-named BFR. The rocket will go faster than the Concorde ever did and will beat its time several times over. Since the rocket and its passenger ship counterpart are still both theoretical so Musk has been light on the details. But what he lacks in details, he makes up for in hype. His BFR will not only revolutionize Earth travel, it will also become the same rocket that transports people from Earth to Mars by 2024 according to his own timeline.

If Elon Musk has his way, the idea of ‘domestic’ travel could soon simply mean anything Earthbound. While BFR still has significant challenges to overcome, Musk has a track record of setting the bar high and then shooting right past it. This time, he’s aiming for the stars.